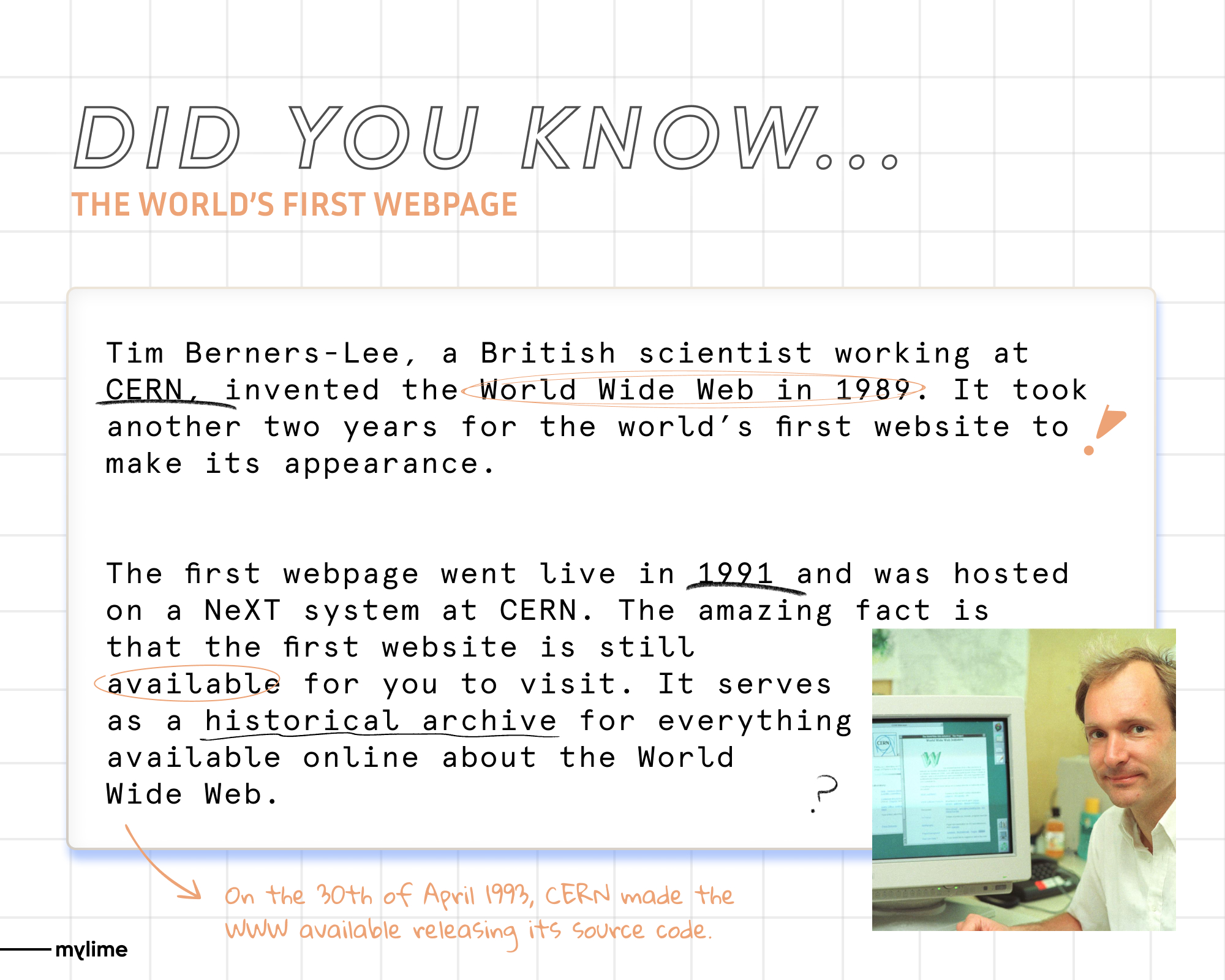 It has been 31 years since CERN computer scientist Tim-Berners Lee received the Touring Prize in 2016; on August 6, 1991, he published the first-ever website at CERN.  The most profound transformations have occurred with the emergence of Web2, which aims to actively engage users and the content itself is more user-generated.